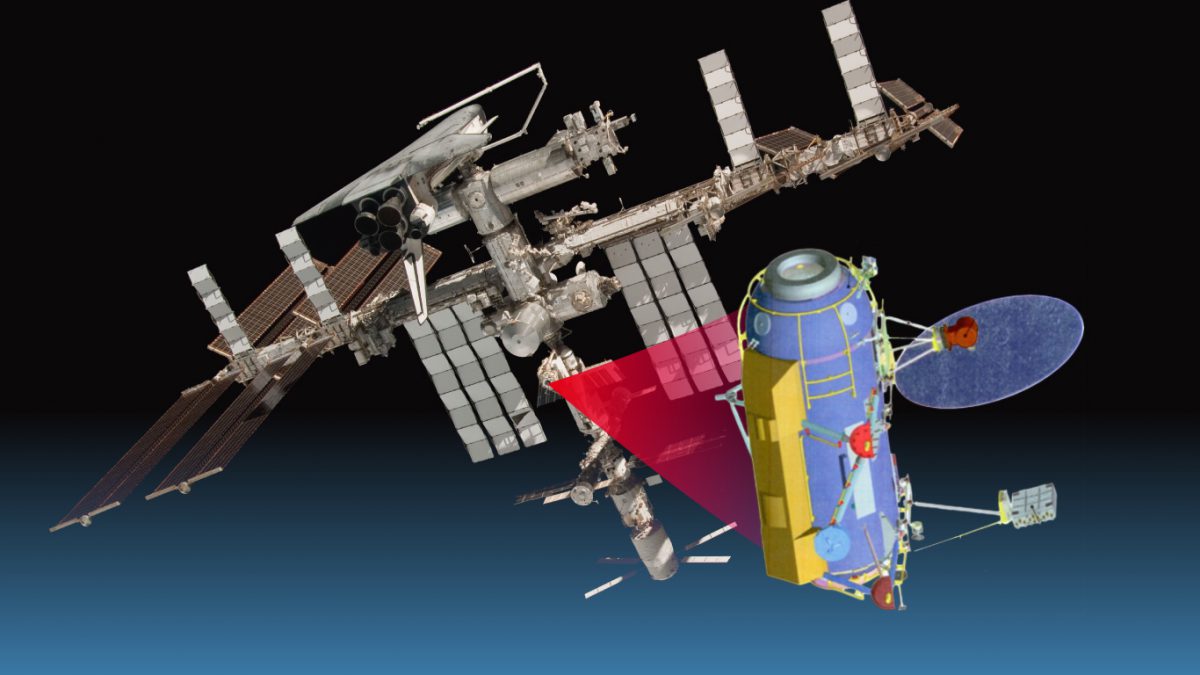 K-EUSO will be the first detector to measure UHECR from space, allowing a measurment of the UHECR spectrum and anisotropy over the full celestial sphere. Since its first conception as KLYPVE, the project has evolved into K-EUSO, and the use of Riken’s optics has allowed an increase of the field of view and consequently of the UHECR statistics.

The temporal and spatial evolution of UV light recorded by K-EUSO will allow the reconstruction of the EAS, and thus the measurement of the energy and arrival direction of the UHECR. Attached to the Russian MRM-1 module on-board ISS, it will detect UHECRs above 2 × 1019 eV with a yearly exposure of about 4 times that of the Auger observatory. K-EUSO is planned to operate for a minimum of 3 years with the possibility to function for more than 6 years if the lifetime of the ISS is extended to 2028.

The main goals of K-EUSO – and not achievable by ground based observatories independently of their size are:

Previous Legacy: We have experience in construction and operation of more than10 detectors, from large satellite borne instruments such as PAMELA [ref.1, ref.2, ref.3, ref.4, ref.5] and NINA to those on board space stations: from Russian Mir (’90s, Sileye-1, -2) to the ISS (Sileye-3, Altea, Lazio).